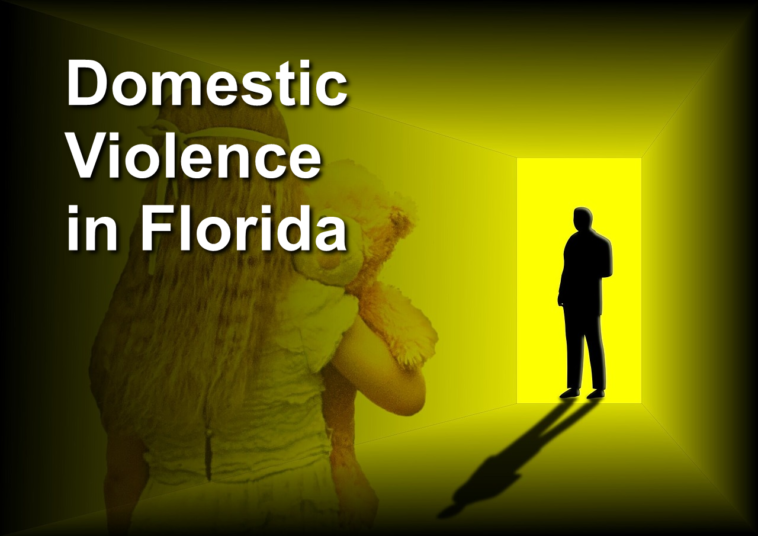 Unfortunately, domestic violence is quite common and takes many forms. In many of them, the person experiencing the violence may lack awareness of the danger of their situation, interpreting the abusive behavior as normal. Or they may blame themselves for the abuse, fully believing that it is happening because they did something to trigger it. However, other cases point the finger at someone, accusing them of carrying out domestic violence when that is not what is going on. If you have been accused of domestic violence, you need the legal representation of an Orlando domestic violence lawyer.

Read More: What is Family Law?

The Many Faces of Domestic Violence

In its broadest sense, there are many aspects of domestic violence that involve violence against parents, children, or the elderly. It can be expressed in multiple forms, including verbal, physical, economic, reproductive, religious, or sexual.

Domestic violence may range from subtle coercive acts to rape and other violent expressions of physical abuse, such as acid throwing, choking, beating, or female genital mutilation. The result of these acts may have catastrophic consequences such as disfigurement or death, which is why the authorities in Florida do not take an accusation of domestic violence lightly.

How are family or household members defined?

Family or household members may include any of the following:

In all of the above cases, except for the sharing of a child, the individuals involved must currently or previously have lived together in the same dwelling to satisfy this definition’s requirements.

Read More: What Do I Have to Do to Get the Divorce Process Started?

Is domestic violence a felony?

Anyone found guilty of a domestic violence offense must serve a minimum of a year on probation. During this time, they must attend a batterer’s intervention program unless the court considers that program inappropriate. The purpose of this program is to aid offenders in learning new skills to manage their anger, learn to deal with their emotions in a healthier way, develop better relationships, and avoid committing criminal acts in the future.

Besides attending a batterer’s intervention program, other penalties associated with a domestic violence conviction may include:

Individuals convicted of any domestic violence offense in which there was the intentional infliction of bodily harm to another person, will be obligated to serve a minimum of five days in county jail unless the sentence includes a non-suspended period or incarceration in a state correctional facility.

Read More: When is the Right Time to Talk to a Social Security Disability Lawyer

Is jail time always a possibility?

Jail time is a definite possibility in domestic violence cases. What’s more, there are mandatory minimum jail sentences that a judge must impose in certain domestic violence cases. Whenever the accused has intentionally inflicted bodily harm on the victim, by law, they must be sentenced to at least 10 days in jail when convicted. If they are repeat offenders, the number of days in jail increases to 15 for the second offense and 20 for a third or subsequent offense.

If domestic violence involves acts committed in front of a child, there are also mandatory minimum jail sentences that must be imposed. They start at 15 days for a first offense and increase with every subsequent one.

What is a protective order?

Whoever is accused of domestic violence might be issued a protective order by the court to keep them away from the victim. Although the specific terms of the protective order may vary from case to case, they generally prohibit the accused from contacting the victim, visiting their home, school, or workplace, living in the same dwelling with the victim, or possessing a firearm.