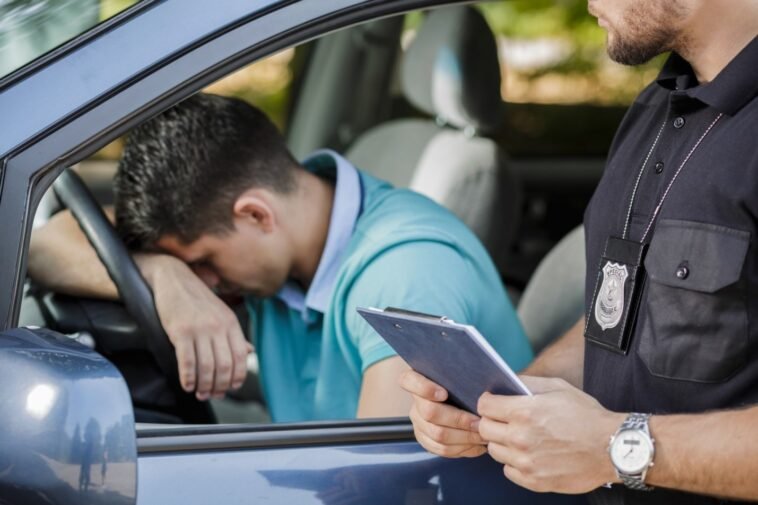 DUI rates have not risen as much as other charges, like drug possession, but the mistake you make could lead to a lifetime of regret. What do you do if you are arrested for DUI?

Learning what not to do will help you defuse the situation and retain your freedom. Read on to learn more about the things you should avoid doing in a DUI case.

Read More: How to Choose the Best DUI Lawyer

Failing to Understand the Bail Process

The amount of bail is set by the judge and is based on the severity of the offense, the defendant’s criminal history, and other factors. If the bail is not paid, the defendant will remain in jail until the trial is over.

Failure to understand the bail process can lead to a defendant remaining in jail for an extended period of time, which can have a negative impact on their case.

It is important to consult with an experienced DUI attorney who can explain the bail process and help ensure that the bail is set at an appropriate amount.

Some people choose to hire an attorney based on price alone. However, the least expensive option is not always the best option, which can lead to mistakes. Inexperienced attorneys may be unfamiliar with the DUI laws in your state, which can lead to longer sentences or more severe punishments.

They may also not have the necessary experience to properly investigate your arrest due to drinking and driving, and build a strong defense. If you’re facing a DUI charge, hire an experienced attorney who can protect your rights and ensure that you receive a fair trial.

Thinking a DUI is No Big Deal

Many people think that a DUI is no big deal and that they can just plead guilty and pay the fine. However, this is a common mistake that can lead to a lot of problems.

A DUI conviction can lead to a loss of your driver’s license, a fine, and even jail time. It is important to remember that a DUI is a serious offense that you should never take for granted because of the potential penalties and consequences.

Read More: How to Choose the Right Lawyer in Your Area

Pleading Guilty Without Understanding the Charges

Pleading guilty without understanding the charges is a common mistake in a DUI case. Many people plead guilty to a DUI charge because they do not understand the potential consequences.

A DUI conviction can result in jail time for those on DUI probation, loss of driving privileges, and high fines. Sometimes, a person pleads guilty to a DUI charge without consulting an attorney. This is a mistake. You always need an attorney who can guide you through the proceedings.

Failing to Show Up to Court

Failing to show up to court is another common DUI case mistake. The consequences of this can be severe, including a warrant for your arrest, additional charges, and/or increased bail. If you are facing a DUI charge, it is important to show up to court.

Know the date and time of your court appearance, plan ahead, and give yourself enough time to get to court. Call the court to confirm your appearance if you are unsure. Finally, if you cannot make it to court, call the court and explain the situation.

If you are facing a DUI investigation, it is important to avoid making common mistakes that can jeopardize your DUI case. Retaining an experienced DUI attorney is the best way to ensure that your rights are protected and that you have the best chance of a favorable outcome.

For more tips and guides, visit our blog!